Smart Manufacturing is spreading, many companies are digitalizing their production. At the “Global Conference 2020” on the Nexcon online smart factory platform, Microsoft and Siemens, among others, demonstrated how this can be achieved. 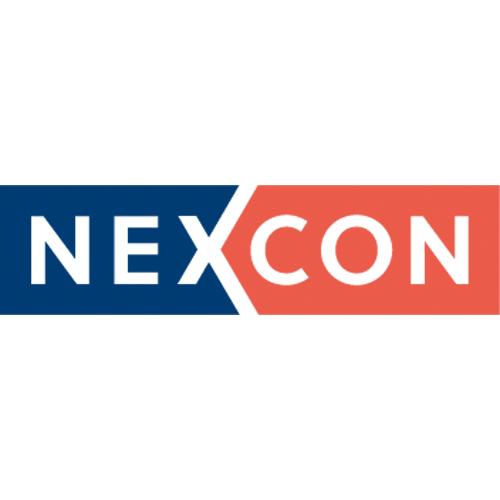 is the online smart factory platform from STAUFEN.DIGITAL NEONEX. It offers expertise and qualification for digital transformation. In conferences, seminars and coaching sessions, users and providers share success stories, technology trends and inspiration.

While many events this year had to switch to the net involuntarily, the virtual Smart Manufacturing Congress hosted by

on the NEXCON online platform has been established for years and also offered a top-class program in the 2020 edition. “Digitalization and intelligent production lead to greater competitiveness. Every company should set out in this direction ,” said Sebastian Seutter, Sr. Industry Executive at Microsoft.

But what does intelligence mean?

From Microsoft’s perspective, the intelligent factory brings four things together: First, the cloud as the most modern form of IT infrastructure. Second, the Internet of Things (IoT), which networks machines and systems. Third, edge computing at the “edge” of the local network. It performs tasks such as pre-filtering data before it reaches the cloud via IoT. Fourth, machines that are intelligent and networked.
“In a nutshell, machine intelligence is approximated to human intelligence. And what the senses do for humans, the sensors do for machines. This enables them to hear and see,” Seutter explained. “This provides us with interesting data with which we can train machine-learning models.”

Companies use this data to pursue goals such as greater efficiency in the maintenance of large plants. Seutter described an interesting project in which Microsoft was involved. The operator of a large bridge over a strait wanted to make the visual inspection for algae infestation, cracks and rust, which is usually carried out by humans, less time-consuming.

“And how do you do that today? With drones, of course,” Seutter said. The new maintenance procedure now looks like this: Drones fly over all the structural elements of the bridge one by one and photograph their surfaces. They are networked with the Internet of Things and send the photos to the cloud for evaluation.
The data is then analyzed by adaptive software that compiles a list of all problems. Maintenance technicians then specifically remove cracks and rust spots. In this example, the intelligent algorithms “see” rust and cracks. The technical term is computer vision and there are numerous other use cases for it.

And drones can also help in production: “We have developed a drone system in cooperation with a major OEM in the automotive industry,” explained Seutter. “It detects various objects such as containers or Euro pallets in the factory halls practically as they fly past.” In the near future, this software should support an autonomous transport system for the shop floor.

Intelligence in the value chain

An important aspect of these intelligent applications: They extend across the entire value chain. Manufacturers of intelligent machines must therefore work closely with their users. The user of the machine- for example an OEM in automotive manufacturing – provides the data that is processed by the networked machine.
The manufacturer must therefore consider which suppliers to order sensors and electronic components from and what capabilities they should have. Seutter emphasized: “Ultimately, this results in end-to-end engineering where no one in the entire supply chain can design their devices independently of each other.

Visualization in near real time

One tool for the intelligent factory is the digital twin. This is a software image of a real-life object that replicates all its properties and functions. The digital twin receives all data from the original object and displays the current events in near-real time in a visualization. Siemens uses the digital twins of the two production halls in its Berlin measuring instruments plant to evaluate the data from production. “The current production is displayed there. We use them to analyze the effects of changes to processes,” says Dennis Zwetschke, Head of Production Engineering and Data Analytics at Siemens, describing the task of the Digital Twin.

As a further milestone in the Smart Factory, Siemens has developed a digital assistant that informs all employees via various channels, including web chat, Amazon Echo and by phone. It is also integrated into Microsoft Teams and Office 365 and works as an app on Windows 10, Microsoft Hololens data glasses and other devices. “The assistant supports the employees in their everyday work,” said Zwetschke. So he looks for a free meeting room and books it via the voice interface. A second example: The assistant gives maintenance technicians with the Hololens information and support so that they have their hands free for their work.

These examples show that artificial intelligence and machine learning are important tools in the factory of the future. “Many companies have begun to address these issues and create the necessary conditions,” said Sebastian Seutter of Microsoft, summarizing his experiences. “About three quarters of our customers deal with IoT projects, but only one fifth with Machine Learning”.

some companies have problems scaling their pilot projects and transferring them to the entire production process.

Sebastian Seutter identified three difficulties here: First, there is a lack of data models that can map the entire company. Second, IT and OT (Operational Technology) are poorly linked, and third, there are too few experts for IoT and AI.

Thomas Rohrbach, Managing Director of STAUFEN. DIGITAL NEONEX and NEXCON initiator, confirms this statement. In many places the approach to AI is still characterized by isolated solutions. With presentations such as those by Microsoft and Siemens at NEXCON, Rohrbach wants to create greater awareness for a broad implementation of intelligent production. The aim is to remove obstacles that he himself experiences time and again in management consulting. Data is the foundation of digitalization. In former time we had paper, we have hidden paper, we have information in our heads, which we don’t share. But this has to change. In the future, we have to make sure that data quality is there, that the connectivity is there, where we can have access to the data and that we can understand and interpret the data which we have saved in our systems. The usage, the connectivity and the care of data is the center of everything. 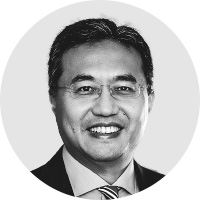 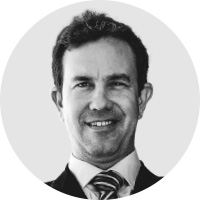 It always comes this question, what happens to the people? Fourth industrial revolution will chop all the jobs. All the jobs will be gone and done by machines. In our vision of Mercedes-Benz it is exactly the other way round. The environment around the people allows us to use the best things that people have – their mind and the capacity for the details. We see people in the center. A way of using people in the best way they are as human beings. 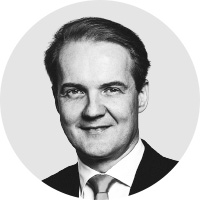 We’ve created a simultaneous engineering environment across the value chain where we can collaboratively develop products and production processes. Members of new product and process development projects meet on a virtual data room and use the same up-to-date data. With this, we can shorten the project time and can much more focus on the efficiency and output of new developments.