PURCHASING EFFICIENCY WHERE EVERYONE WINS

Successfully mastering challenges is at the heart of Pfisterer‘ s company traditions. Its founder, Karl Pfisterer, was trained as an electrical engineer. He established the company in 1921 with the intent of tackling a problem that was crippling the country‘s electric system: the metal-based connectors used in power lines were causing genuine problems in the growing electric grid.

ALL GOALS EXCEEDED. THANKS TO A NEW PURCHASING CULTURE

Since then, innovation has generated steady growth. No matter whether it comes to train tracks, high-voltage power lines, or underground electrical networks, anytime you pass anywhere near some electric infrastructure, you are always very close to Pfisterer products. Since 2013, Pfisterer has also dedicated a great deal of energy to an in-house project. The goal was to lower purchasing costs without creating too much of a jolt to their suppliers.

This was a call to action, and Pfisterer set itself an ambitious goal. Within 36 months, the costs were to be reduced by 9%. However, the company did not want to jeopardize its good relationships with its suppliers in the process. A major factor here was training employees.

Pfisterer had set itself the highly ambitious goal of lowering purchasing costs by 9%. And it managed to exceed its goal by quite a bit. Only two years into the three-year project, the company was already achieving savings of around 13%. This change gave rise to a real shift in corporate culture, leading to more transparency, an efficient system based on Lean principles, and an overall boost in the department’s standing within the corporate structure.

As its next step, the purchasing department is now working on digitizing shopfloor management. The goal is visual project management implemented by means of Staufen’s ValueStreamer. This is intended to facilitate even greater transparency and improve regular communications across all locations. 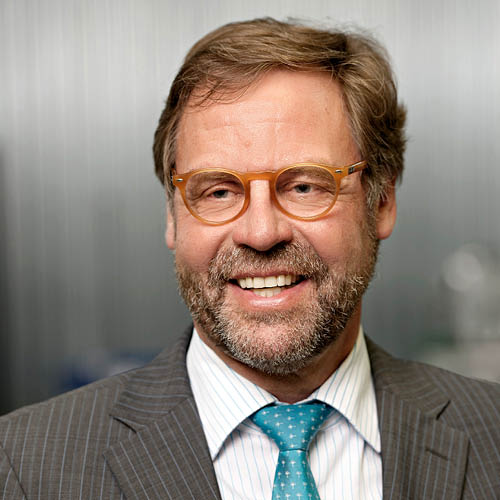 We don’t want to bring new suppliers on board who take a sledgehammer approach to business. Instead, our real priority was making sustainable optimizations to our purchasing potential. 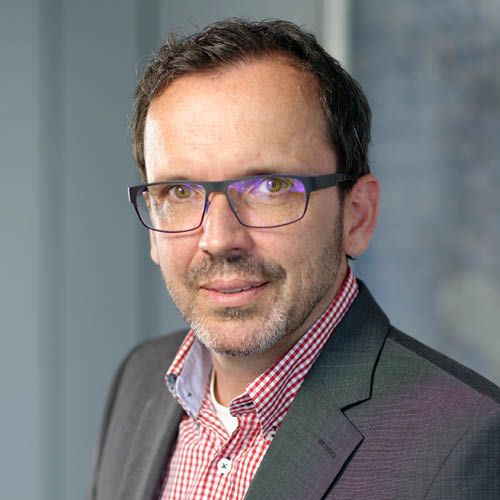 Thanks to the ValueStreamer, I can get a real-time overview of what’s happening and take part in all of the shopfloor meetings around the world.